The Gopalganj district branch committee was unveiled on Friday (May 26) in a memorandum signed by the president of the organization Ilias Hossain and the general secretary.

Regarding the new committee, President Md. Solaiman Hossain said, The Stage for Youth Foundation is working diligently to take Bangladesh forward by further digitizing the young generation to strengthen the hand of the Hon'ble Prime Minister of the Government of the People's Republic of Bangladesh Sheikh Hasina. The Gopalganj District Branch of the Stage for Youth Foundation will move forward with the slogan "Youth will work for the country, youth will work for the realization of the dream of Bangabandhu Sheikh Mujibur Rahman".

General Secretary Dr. Kazi Naeem said, “Bangladesh is on the highway of development today with the help of young generation. Bangladesh today is known in the world court with a new identity. The youth of Bengal have already created many examples. We are determined to build Bangabandhu's golden Bengal with the aim of red and green. To this end, Stage for Youth Foundation is working to build a digital Bangladesh with the youth. Gopalganj district branch will go ahead with this goal. Joy Bangla "Joy Bangabandhu". 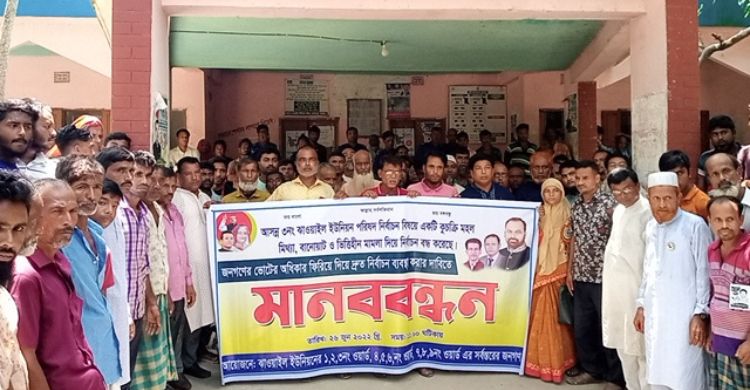 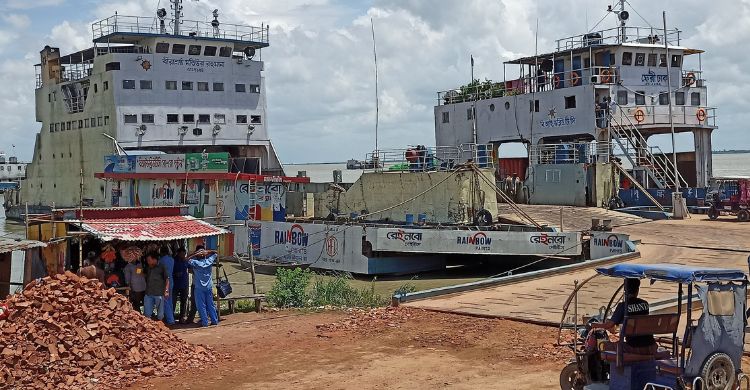 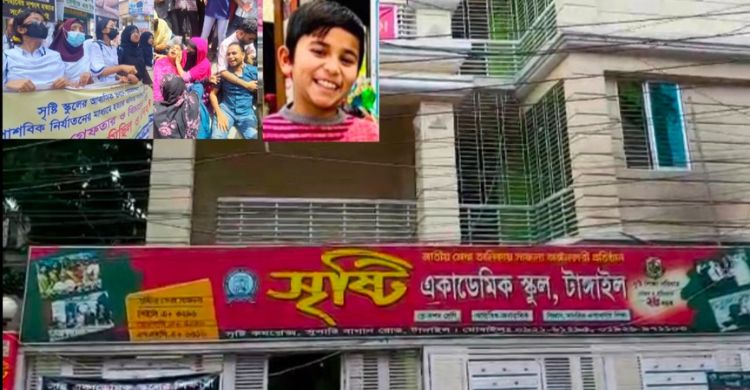