News Desk: Awami League General Secretary and Minister for Road Transport and Bridges Obaidul Quader has said that the construction of Padma Bridge is over. Now the BNP's face turns black when it hears about the inauguration.

He was speaking at a discussion held at the Awami League's central office on Bangabandhu Avenue in the capital on Sunday (May 22) on the occasion of the founding anniversary of the Fisheries League.

The construction of the dream Padma bridge is over. The bridge will be inaugurated next June. Awami League and BNP leaders have been fighting over the bridge since its inception. Following this, BNP secretary general Mirza Fakhrul Islam Alamgir recently said that the Padma bridge was built with the money of the people and not with anyone's pocket money. 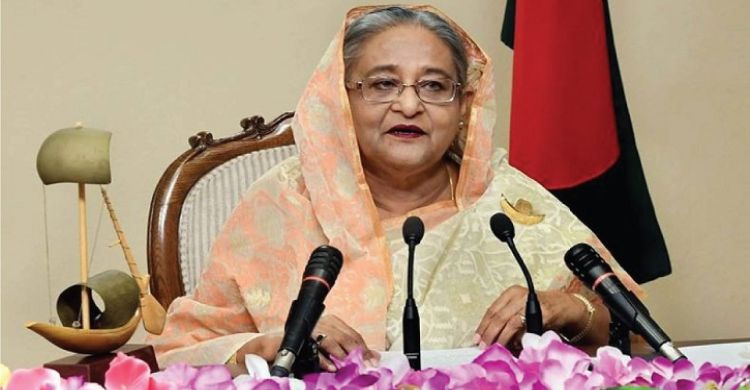