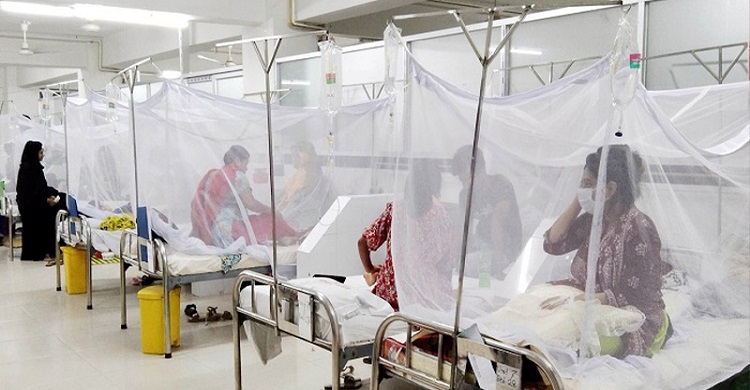 Monday (November 21) in charge of Health Emergency Operation Center and Control Room of the Department of Health Dr. Md. This information was given in the dengue report signed by Zahidul Islam.

According to the report, in the last 24 hours (from 8 am on Sunday to 8 am on Monday) among 606 people admitted to hospital due to dengue, 289 are residents of Dhaka and 317 are outside Dhaka. With 606 new people, the total number of dengue patients currently admitted in various public and private hospitals of the country stands at 2,351.

According to the information of the Department of Health, from January 1 to November 20 this year, 53 thousand 413 people were admitted to the hospital due to dengue. Among them, 50 thousand 828 people have recovered and got discharge from the hospital.