In Chapainawabganj, a young man died while trying to pick up a mobile phone from the toilet 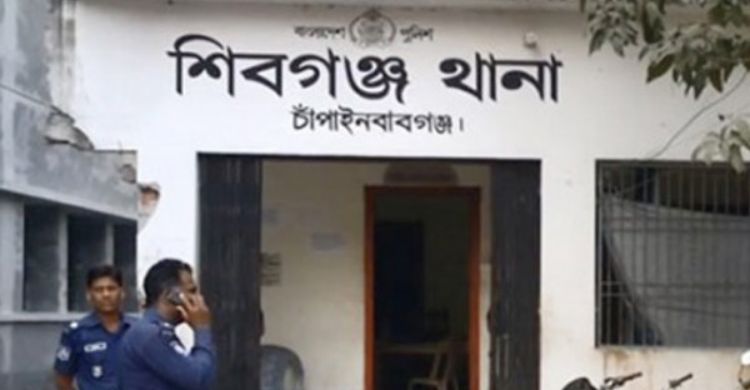 Faruk Hossain, Chapainawabganj: A young man died while trying to pick up a mobile phone and money that had fallen into the toilet at Shibganj in Chapainawabganj. The incident took place on Friday (June 10) morning at Lohalamari village of Ward No. 8 in Chakarkiti union of the upazila. The deceased has been identified as Kamrul Haque, 36, son of Abul Hossain of Lahalamari village under Ward No. 6 of Chakarkiti union of the upazila. Chairman Anwar Hasan Anu Mia told Dhaka Mail quoting Shamim Raza, a member of Ward No. 6 of Chakarkiti Union, that in the morning Kamrul Haque was sitting in his own raw toilet and using his mobile phone. At that time, the mobile phone that was with him fell into the toilet. As some money was also kept with the cover of the mobile phone, the money and the phone fell into the toilet while trying to recover quickly. He died of suffocation due to lack of oxygen. He was later rescued by locals. Shibganj Police Station OC Chowdhury Jobayer Ahmed confirmed to Dhaka Mail that a man had fallen to his death in the toilet but could not explain the reason.