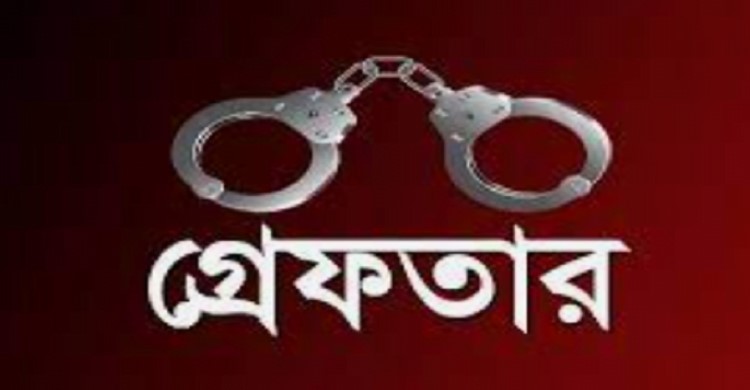 News Desk: The Dhaka Metropolitan Police (DMP) has arrested 35 people on charges of selling and consuming drugs in different areas of the capital. The raids lasted from 6am on Thursday (October 21) to 6am on Friday (October 22) and led to their arrest and recovery of drugs.

Hafiz Al Asad, Additional Deputy Commissioner (ADC) of the DMP's Media and Public Relations Department, said this on Friday morning. He said 415 pieces of yaba, 6 grams of heroin, 7 kg 845 grams, 40 bags of cannabis, 148 bottles of phencidyl and four liters of domestic liquor were seized from the 35 arrested persons. The police official also said that 29 cases have been registered against the arrested persons under the Narcotics Control Act.