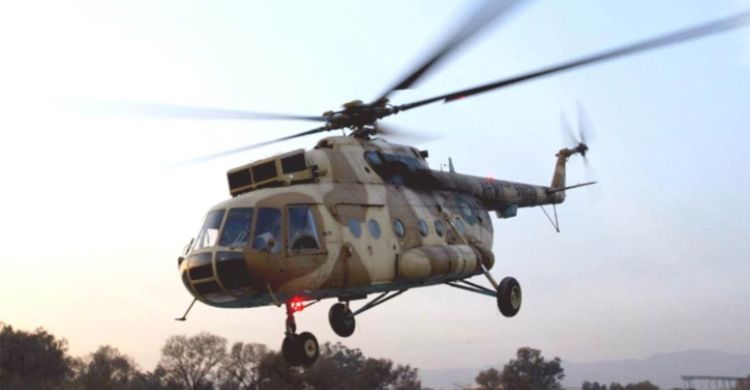 International desk: A group of separatists demanded to shoot down the military helicopter that was part of the relief operation in Balochistan province of Pakistan. Six people, including a top army commander, were killed in the helicopter crash on Monday. Balochistan's insurgent group Baloch Raji Ajoi Sangha claimed responsibility for the attack in a statement sent to Reuters on Tuesday. In the statement Their fighters reportedly shot down the helicopter with anti-aircraft weapons. However, Pakistani military officials dismissed the insurgents' claims as propaganda and fake news. The military said the helicopter crashed due to bad weather. Also no evidence of assault was found. Baloch insurgents have waged an insurgency against the government in Pakistan's southwestern province for decades. They allege that the central government is unfairly exploiting gas and mineral rich Balochistan for the benefit of other parts of the country. The province also has a deep harbor. Neighboring China is investing billions of dollars to connect it by road and sea with its Belt and Road Initiative.