The US is directly involved in the ongoing war in Ukraine, Russia c...

6 were killed in the shootings in Washington DC, the capital of the...

First death from monkeypox in India

The price of fuel oil has decreased in the world market

After being closed for a long time due to Corona, the doors of New ...

Xi Jinping warns Biden not to play with fire A German court has sentenced a Nazi supporter to life in prison for killing a Jew. He was in charge of a camp guard at the time. He is currently 101 years old. He is the oldest person to be convicted of war crimes during the massacre. Judge Udo Lechterman, presiding over the Neurupin Regional Court in Germany, handed down the verdict on Tuesday. The judge said Joseph Schweitz served as a prison guard at the Sachsenhausen camp in Orenienberg, north of Berlin, from 1942 to 1945. He was convicted of murder at the time. Convicted Joseph Brandenburg lives in the state. Claiming his innocence, he said he had "done absolutely nothing." He was not aware of the heinous crimes committed in the camp. "I don't know why I'm here," he said at the end of his trial on Monday. But the defendants' lawyers said he had "knowingly and voluntarily" taken part in the killing of 3,156 prisoners in the camp. He is being sentenced to five years in prison. At the trial, which began in October last year, Schweitz said he had worked as a farm worker near Paswak in northeastern Germany at the time of the trial. Schweitz's lawyer, Stefan Watercamp, told AFP before the verdict that he would appeal if convicted. 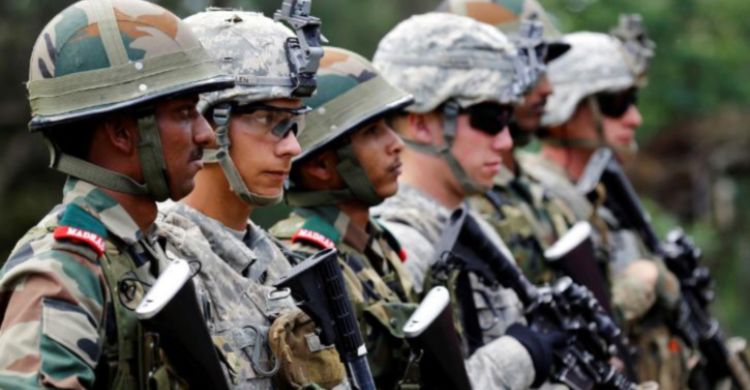 International Desk: The US is preparing to participate in joint military e... International Desk: Due to the approaching retirement age of workers and t... News Desk: The World Bank is giving a loan of 300 million dollars to keep ...