21 more people have been diagnosed with corona in the country

7 more people have been diagnosed with corona in the country

1 death due to dengue in the country today, 126 patients admitted t...

What to do quickly to save a heart attack patient News Desk: 519 new people were admitted to the hospital in one day. Currently 2 thousand 22 people are admitted in different hospitals of the country.

On Thursday (November 24), the regular dengue report of the Health Emergency Operation Center and Control Room of the Department of Health has informed this information about the situation across the country.

This information has been reported in the regular dengue report of the Health Emergency Operation Center and Control Room of the Department of Health.

According to the report, 258 people were admitted to hospitals in Dhaka in 24 hours due to dengue. And 261 people have been admitted to different hospitals outside Dhaka.

54 thousand 924 people have been hospitalized with dengue from January 1 of this year. Among them, 52 thousand 661 people have recovered and left the hospital. 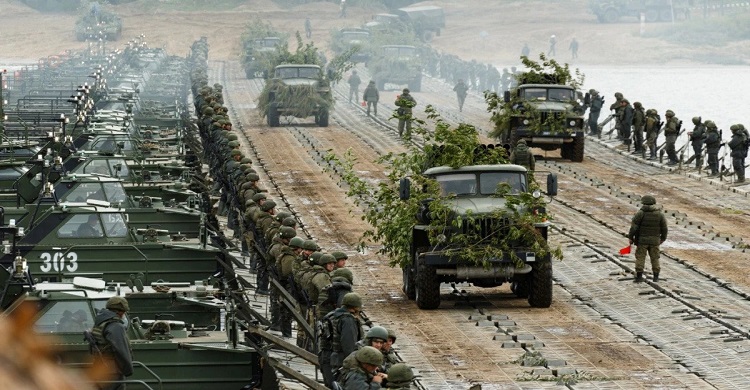