We will take the fight further: Mirza Fakhrul He said this after paying tribute to BNP founder Ziaur Rahman's grave in Sherebangla Nagar of the capital on Monday (November 7) morning.

He said, today we will release our sworn national leader and bring back Tariq Rahman. I will bring back the voting rights of the people of the country and establish a democratic Bangladesh.

On the occasion of November 7, the leaders and activists of BNP and its various organs and affiliated organizations offered flowers and prayers at the grave of Ziaur Rahman.

The Secretary General of BNP said that the martyred President Ziaur Rahman, who is the shaper of modern Bangladesh and the advocate of multi-party democracy, was freed through the revolution of the soldiers on November 7, 1975 and the independence of Bangladesh was taken back. That is why this day is very significant for the people of the country.

He said, November 7 is not just a day. It was a day to consolidate post-war independence-sovereignty for the people of the country. On that day, the patriotic soldiers were inspired by the motto of protecting Bangladesh by defeating the enemies of Bangladesh. As a result, we have seen terrible one-party rule. Multiparty democracy has been established by changing it. A new economic trend was launched with the aim of building a modern Bangladesh. Free economy trend started. At the same time, Ziaur Rahman's nationalist philosophy united the people of the country. 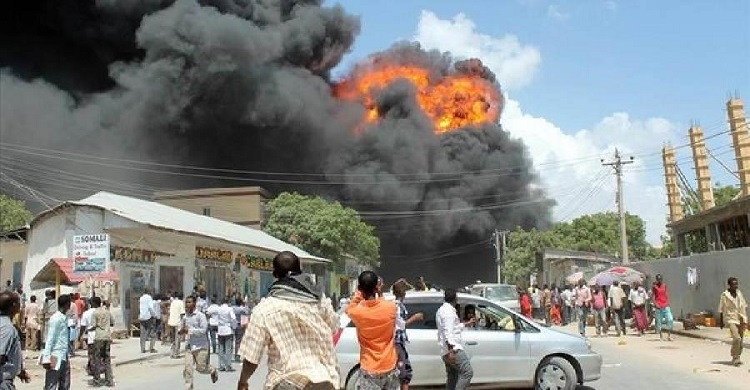 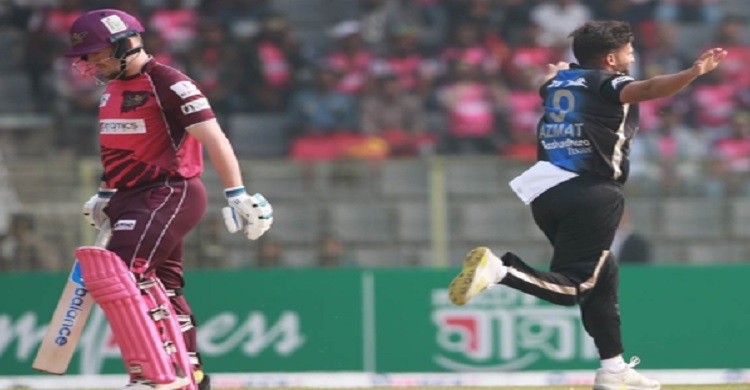