This time Google has a special feature to tell the location of the ...

What do blue, gray and gold ticks on Twitter mean? News desk: The world's top billionaire Elon Musk has bought social networking site Twitter. A day after taking ownership of the company, he said he would not make any policy changes at Twitter.

But before that, he announced the creation of a new Moderator Council for Twitter. Those whose accounts were suspended for minor mistakes, he said, will be freed from Twitter's block list.

He also said that from now on, comedy is legal on Twitter.

Some believe that Twitter may change some things after vetting through the new Moderator Council. However, some users feel that Elon Musk may be loosening the rules designed to control hate speech and misinformation.

Although Elon Musk said, the new council monitored everything. We want to expand our operations. He also said in the tweet that no new major decision or decision to return the account is being taken now.

Meanwhile, on October 17, the Chancery Court of the state of Delaware in the United States said in a ruling that Elon Musk must buy Twitter by October 28 and buy it for the previously promised $4,400 million.

Musk announced that he had bought Twitter a day before the deadline to comply with the court's ruling. He was also seen carrying a sink at Twitter's headquarters on Thursday.

Earlier, Elon Musk said that various changes should be made on Twitter. He also hinted that about 75 percent of Twitter's workforce could be laid off as part of those changes. Twitter may face layoffs in the coming months.

Regardless of whether Twitter is owned by Elon Musk or whoever is in charge, the company will face layoffs. According to a Washington Post report, Twitter's current management plans to cut $800 million from the company's employee pay allocation by the end of next year. This means that almost one-fourth of the company's workforce will have to leave. 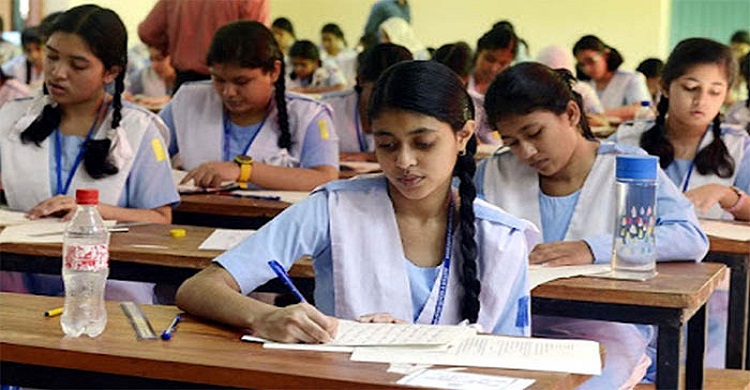 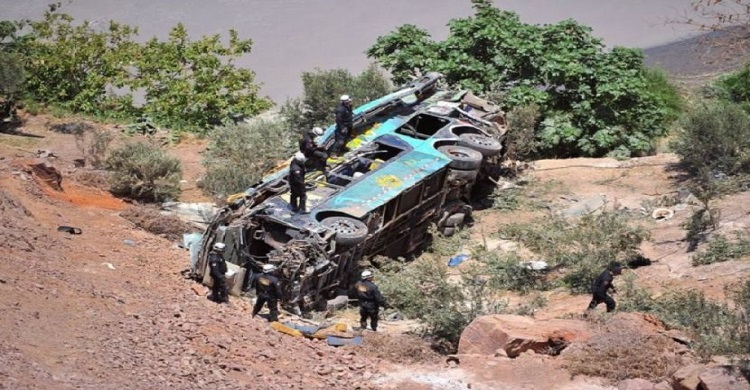 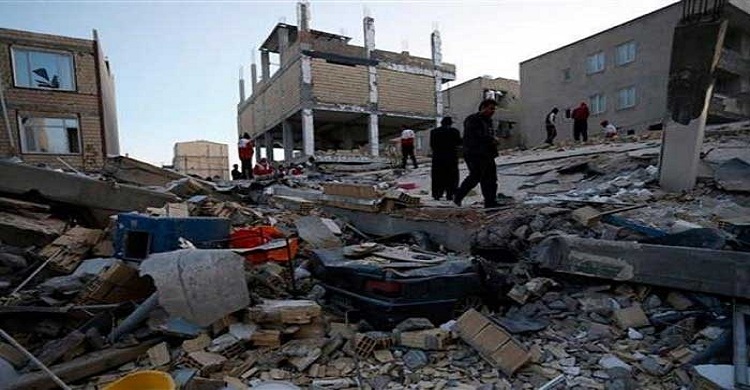