If the price of oil falls in the world market, there will be adjustment in the country: Information Minister News desk: When the price of Jalani oil comes down in the world market, the country will be adjusted as well, said Information and Broadcasting Minister Dr. Hasan Mahmud.

He said this on the occasion of the 92nd birth anniversary of martyr Sheikh Fazilatunnesa Mujib in the meeting room of the Ministry of Information and Broadcasting on Monday (August 8) and during an exchange of views with journalists on contemporary issues.

Dr. Hasan Mahmud said that Germany has taken initiatives to save energy. Electricity is being rationed. France also has various restrictions to save fuel. It announced a fine of 750 euros for violating the restrictions. Greece and Italy have also announced power savings. An energy emergency has been declared in Hungary. A message to every citizen in the United States to save electricity. In the context of this global crisis, our government has been forced to increase the price of fuel oil.

I request the people, when the price of oil comes down in the world market, when it starts affecting the market of Bangladesh, the price of fuel oil will be adjusted again, he said.

Pointing out that many political parties are trying to heat up the field on this issue, the minister said, I would request them to look at the world situation.

So much money was raised in one day. In response to the question whether it is a burden for people and how logical it is to compare with countries like Europe and America, the information minister said, I have presented the data in front of you to highlight the world situation. And our situation is comparable with neighboring countries. 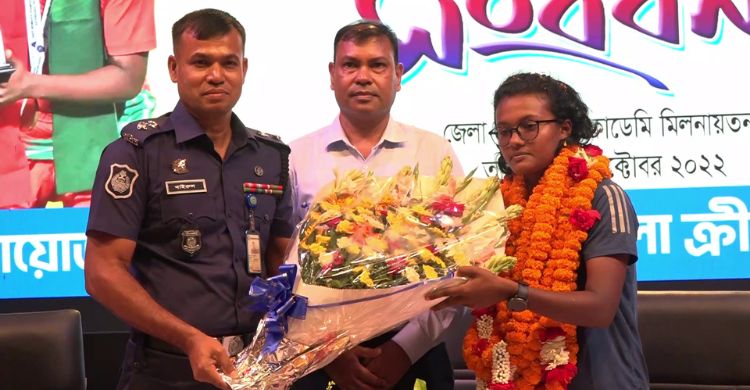