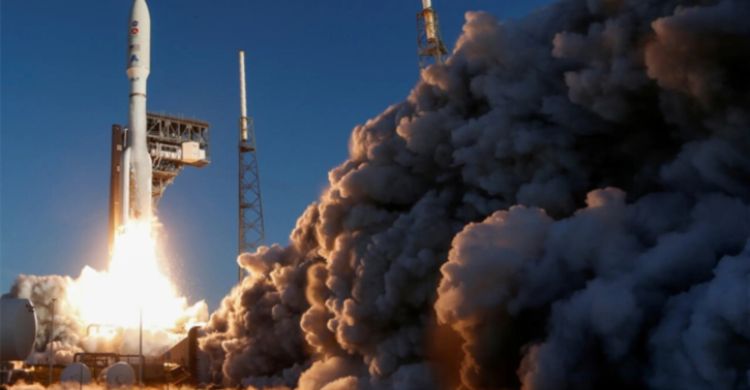 News Desk: NASA has launched a rocket from a commercial space port outside the United States for the first time. The NASA rocket was successfully launched from a remote area in Australia on Monday local time. This is the first rocket launch in Australia in more than 25 years. According to NASA, the sub-orbital rocket will help in the study of astronomy in the Southern Hemisphere. The newly built Arnhem Space Center in northern Australia is being used as a space port. Rockets can be launched commercially from here every year. There are plans to launch at least 10 rockets a year from here. Three more rockets await launch in the next three weeks. This is the first commercial rocket launch in Australia. At the same time, NASA also launched its first rocket outside the United States. Scientists hope the NASA rocket will help study possible living conditions on planets close to Earth and the effects of sunlight on them.