120 crore rupees in the house of the young man before the release! 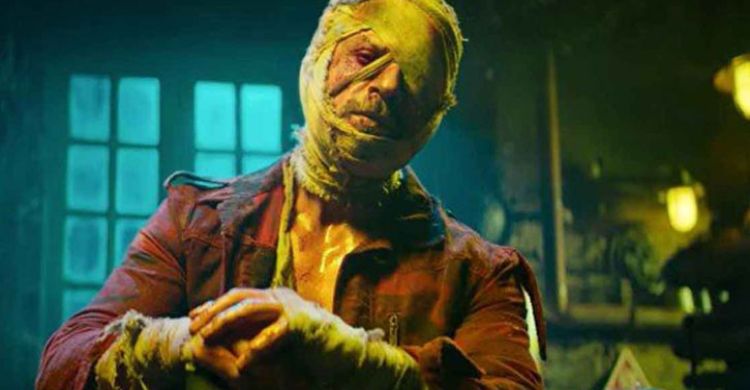 Entertainment desk: Shah Rukh Khan is the king of Bollywood. Bollywood's Badshah movie is always watched by the audience. However, King Khan could not be seen on the screen for a long time. He is going to appear in front of the audience after 5 years after ending many defenses. Shah Rukh's new movie ‍‍`Jawan‍‍`. He is going to return in king style through this movie. Because, before the release, the movie has made a bet. It has already earned 120 crore rupees. The popular actor will release about three movies in 2023. One of them is Attlee directed Rjwan. The teaser of the movie was released on June 3. Instantly went viral on social media. Seeing the excitement of the fans, OTT medium Netflix has bought the online copyright of the movie with a huge amount of money. The movie 'Jawan' will be seen on Netflix shortly after its release. Meanwhile, the last three movies of the Bollywood king did not attract the expected audience. That's why he kept himself away from movies for a long time.