In one day, 2241 people in the country were identified as corona, there was no death 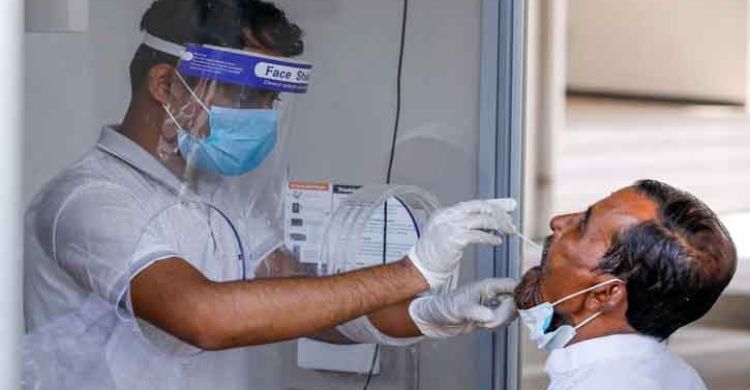 News Desk: In the last 24 hours, 2 thousand 241 people have been identified in the country. The total number of infected patients is 19 lakh 71 thousand 602 people. The detection rate is 15.23 percent.

No one was killed at the time. As a result, the total number of deaths remained unchanged at 29,145.

This information has been given in the regular press release on Wednesday (June 29) sent by the Department of Health.