Sexual violence during the Birangana conflict in Kurigram; Discussi...

Shop vandalism and looting complaint against APS of MP in Pabna

In Ulipur, the pharmacy shopkeeper was cut open and injured!

Oil-powered buses stopped in Bogra due to increase in fuel prices: ...

Fire at homestead including godown in Ashulia

Driver of pickup injured in collision with truck dies in Khansama

Mourning meeting and doa mahfil held in Jatrapur in honor of late B...

Children's art camp at Narail on the occasion of SM Sultan's birth ...

In Nawabganj, workers are missing in the river

The body of the missing child who went down to bathe in Patenga was...

Condemnation of the former president of Faridpur Chamber of Commerce

The robber fled leaving the motorcycle in Faridpur 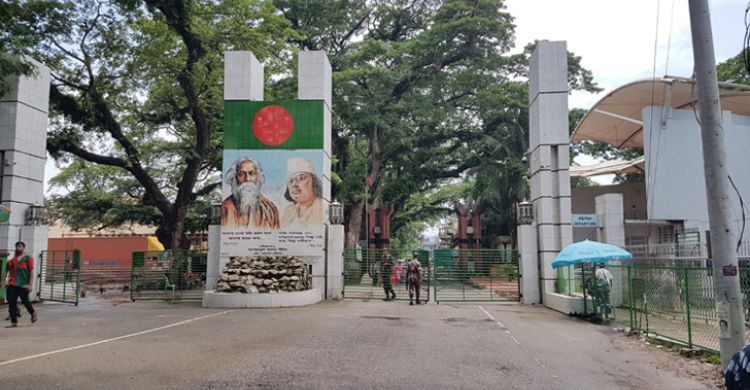