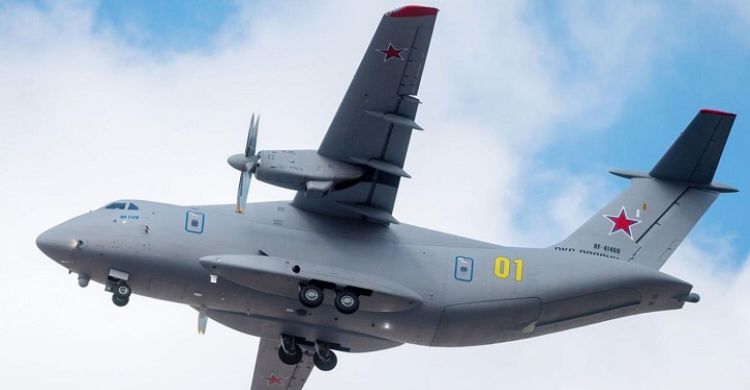 International Desk: A military transport plane has crashed in western Russia. The regional government said four passengers were killed. The accident happened near the town of Ryazan on Friday, according to Reuters, citing the Russian news agency RIA. There were nine passengers on board the Illusion Il-6 at the time. The Ryazan suburban regional government said five passengers injured in the crash had been admitted to hospital. According to the RIA Novosti correspondent, the accident took place on the Mikhilavskaya highway in the floodplain of the Plychionka River in Ryazan, not far from residential buildings. The Interfax news agency quoted Russia's Defense Ministry as saying separately that the plane's engine had crashed during a training flight. The accident happened when he was forced to land quickly. The ministry did not provide any information on casualties among the crew.