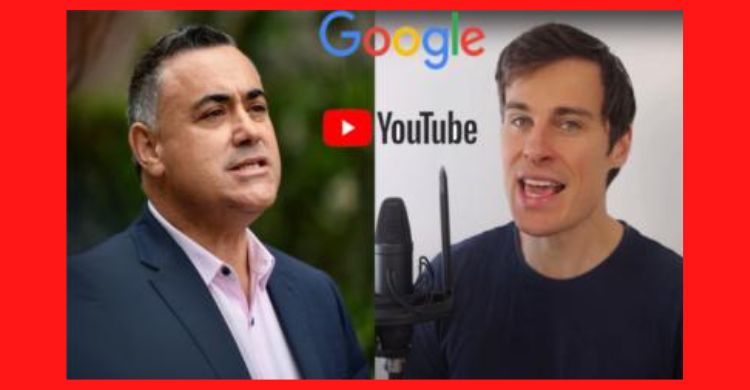 News Desk: An Australian court has fined YouTube owner Google for two videos of YouTuber mocking the former MP. According to the Guardian, the court ruled that Jordan Shanks' videos on YouTube were "racist" and "insulting". So for not taking any action against it, Google will have to pay a fine of 8 lakh 15 thousand dollars or 8 crore taka in Bangladeshi currency. Comedian Jordan Shanks uploaded two videos on YouTube in 2020 attacking former South Wales deputy prime minister John Barreiro. Barrelaro has filed a lawsuit against Shanks and Google, claiming that the video defamed him. His YouTube channel has more than six million subscribers, the hearing said on Monday. They show this video, he has earned more than 20 thousand dollars a month for a year. It is alleged that the ambassador provided the information to Google. Federal Court Judge Stephen Reyes handed down the verdict.