News Desk: North Korea escapes new US sanctions Allies China and Russia have stood by the country in such difficult times. The US government has demanded a ban on North Korea, calling for an end to the proliferation of banned intercontinental ballistic missiles. The two allies voted against the UN demand. As a result, the country got back from the US embargo. According to Reuters, pressure on Pyongyang began in 2006. North Korea has recently begun firing banned missiles. As a result, the United Nations on Thursday proposed sanctions against the country. On this day, for the first time, the UN Security Council was openly divided. With the exception of China and Russia, the other 13 members of the Security Council voted in favor of the draft resolution. The proposal was vetoed by two North Korean allies. The draft proposes a ban on oil and tobacco exports to North Korea. It also called for the blacklisting of the hacking group Lazarus. The United States has said the group is linked to North Korea. Linda Thomas-Greenfield, the US ambassador to the United Nations, called the day a "disappointment." He said the move would make North Korea more courageous. According to Washington's assessment, North Korea has launched six ICBMs this year. Is preparing for a nuclear test. " Russia's ambassador to the Security Council, Vasily Nibenzia, said the new sanctions would create a "state of emergency" in North Korea. Chinese Ambassador Zhang Chan said additional sanctions against North Korea would not help. There will be more negative effects. The chances of conflict will increase. For more than 17 years, the Security Council has unanimously approved a series of sanctions against North Korea over its funding of its nuclear and ballistic missile programs. The council last tightened sanctions against Pyongyang in 2016. Since then, China and Russia have been pushing for the lifting of sanctions on humanitarian grounds. 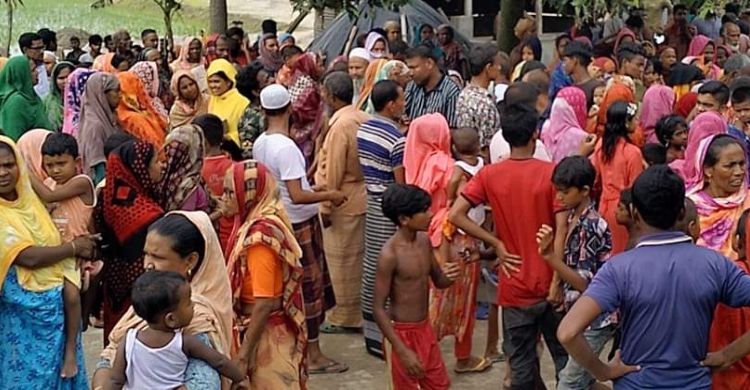 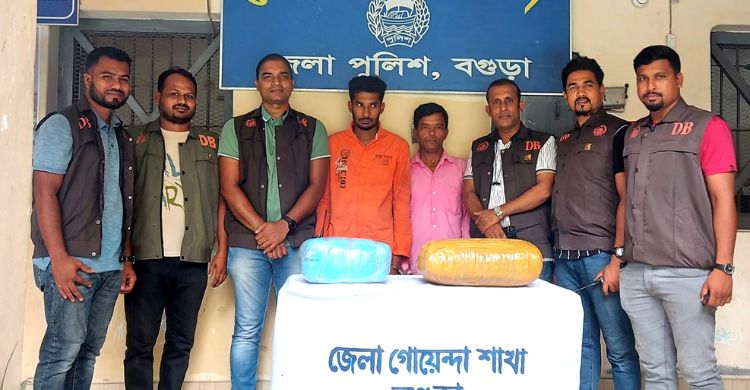