News Desk: Police have killed a gunman in front of a school in Toronto, the capital of the Canadian province of Ontario. The incident took place on Thursday afternoon. The incident took place in neighboring Canada on Wednesday, the day after a gun attack on an elementary school in the US state of Texas. Toronto police officials told local media that a 20-year-old man appeared on the road in front of William G. Davis Jr. Public School in Toronto on Thursday afternoon. He turned his shotgun on himself when apprehended by a police officer on the porch of the house where the shootings took place. Police officials did not provide further details. In a tweet, Toronto Police Chief James Rammer said, "We are working to gather more information and evidence related to this incident. For this reason, we do not have any information about this till now. William G. Davis Jr. School is only 130 meters from the road where the gunman was killed. Besides, there are 5 more schools on that road. Reuters quoted several local media outlets as saying that the gunman was immediately stopped by gunfire and that all schools on the road had been cordoned off and a 300-meter area around the scene had been cordoned off. A gunman attacked Rob Elementary Elementary School in Texas on Wednesday, killing 19 students and two teachers. The Texas attack is one of the deadliest attacks in U.S. history. According to the Gun Violence Archive, a non-profit research organization in the United States, gun attacks are becoming more and more common in the country. Since the beginning of 2022, there have been about 200 gun attacks in various states of the United States. According to a study by the Health Matrix and Evaluation Institute at the University of Washington, in 2012, gun attacks killed 4.12 out of every 100,000 people in the United States. In Canada, however, the rate is still much lower. According to the Health Matrix and Evaluation Institute, the death toll from gun attacks per 100,000 people in Canada last year was 0.5. Sanju Roy, Bogra: On his son's birthday, the father bought a smartphon... 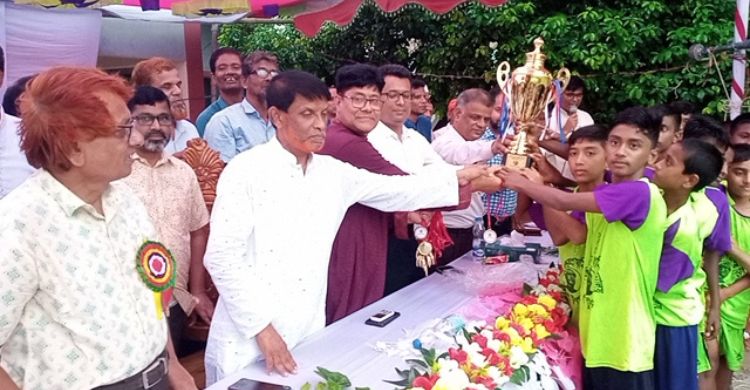 Rabiul Alam, Kushtia: A press conference has been held in Kushtia to deman...