The Prime Minister called for the continuation of priority facilities News Desk: Prime Minister Sheikh Hasina has called upon Japan and OECD countries to continue providing priority facilities for Bangladesh till at least 2029. "We would be deeply grateful if Japan and other OECD countries would extend the priority benefits, at least until 2029," he said. So that we can achieve the highest goal of sustainable development by 2030. ” The Prime Minister made the call in a video message at the 26th International Nikkei Conference on the Future of Asia on Friday (May 26th). The two-day conference is being held in Tokyo, the capital of Japan, in terms of both streaming and on-site presence. Because the event is taking place in a hybrid format with this year's conference, entitled "Reviewing Asia's Role in a Divided World." The Prime Minister said Bangladesh has been recognized by the United Nations on the condition of becoming a developing country from a least developed country in 2028. "Bangladesh is in various stages of negotiating FTA with several countries and has opened the door for negotiations with other countries including Japan on FTA and CEPA." Referring to the Rohingyas who have come to Bangladesh, the Prime Minister said, "Bangladesh is hosting 1.1 million Rohingyas who have been forcibly displaced from Myanmar and they must be repatriated safely, securely and with dignity to their homes in Rakhine State, Myanmar." "We urge all of you to contribute and help us find an acceptable solution to this crisis," he added. 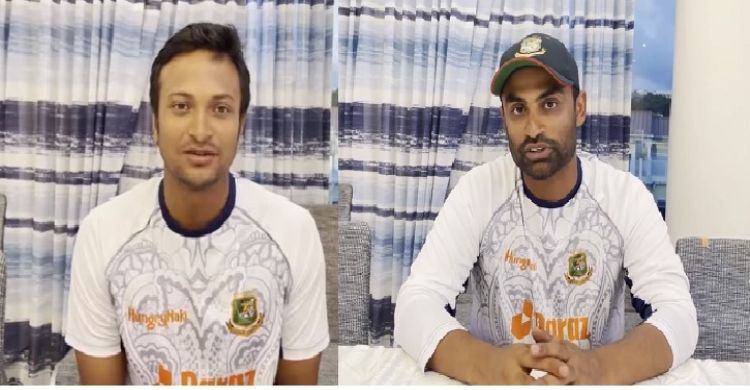