This time you can take pictures like DSLR on your smartphone

The giant bird was found in Argentina 60 million years ago News Desk: Fossils of a giant flying reptile have been found in Argentina. Scientists say that this species of bird of prey called The Dragon of Death lived on the earth 68 million years ago. Its wingspan is about nine meters or 30 feet. Researchers have also drawn a fictional picture of it. Its remains have been preserved beneath the rocks of the Andes Mountains for billions of years. Which means it's about to be the most delusional time of the year, as well. Leonardo Ortiz, the lead researcher, said the species was as tall as a giraffe. He also expressed surprise at the length of its wings. The team discovered some more reptile fossils during excavations in Argentina in 2012 in search of fossils. This species is named 'Thanatosdracon amru'. In Greek it means hunting dragon. Professor Ortiz made the remarks in an interview with the BBC. 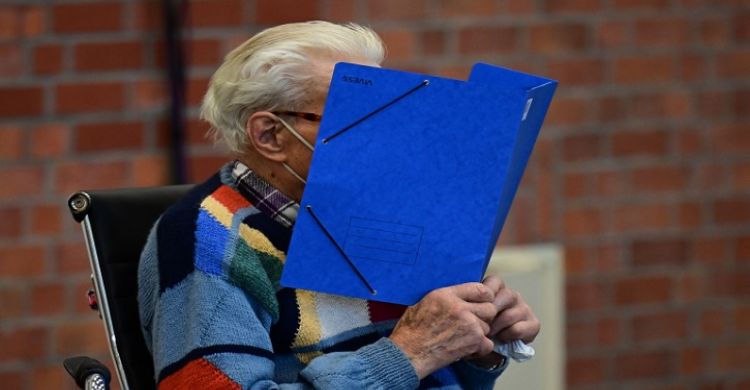 A German court has sentenced a Nazi supporter to life in prison for killin... News Desk: Bangladeshi currency has lost another 50 paise against the doll...