News Desk: RAB-10 has arrested four drug traffickers with 22 kg of cannabis from Rayerbagh of Jatrabari Police Station in the capital.

The arrested are Md. Palash, Md. Alif Bhutto, Md. Shamim and Md. Arif Mia. A vehicle used for transporting drugs, five mobile phones and Rs 3,000 were seized from them.

This information was given in a press release sent by RAB-10 on Wednesday (May 25).

According to the RAB, RAB-10 arrested them on Tuesday (May 24) on the basis of secret information by conducting a raid at Rayerbagh in the Jatrabari police station area of ​​the capital Dhaka from 10:20 pm to 11:50 pm.

The RAB further said that during the preliminary interrogation, we came to know that the arrested persons were professional drug dealers. They had been supplying cannabis and other drugs to different parts of the country including Jatrabari for some time. A drug case has been registered against the arrested in the concerned police station. 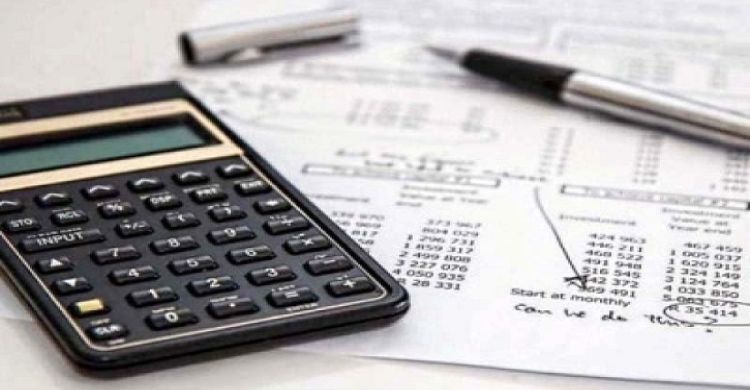