Tiktak to love, marriage; wife arrested for trafficking to India 3 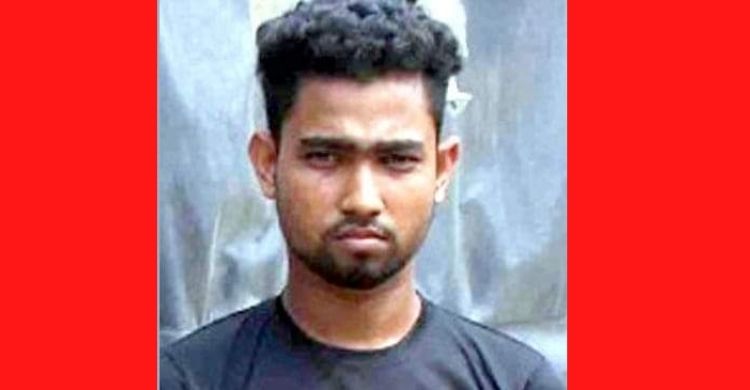 Mostafizur Rahman, Lalmonirhat: The Rapid Action Battalion (RAB) has arrested a young man named Sohail Mia on charges of selling a young woman to a prostitute in Kolkata after he fell in love with her for making a tick-tack video. Sohail is the son of Kibria Miah of Betapur village in Nabiganj upazila of Habiganj and the young woman confessed to the incident is a resident of Pabna Santhia upazila. On the same morning, Sohail was arrested from Moulvibazar district headquarters. Earlier, Patgram police in Lalmonirhat arrested three persons in connection with the incident. According to police and RAB sources, the girl got acquainted with Sohail Mia on Facebook due to making a tick video. A love affair developed between them three years ago. At one stage, Sohail crossed over to India illegally on the way to Satkhira with the girl. There, in Calcutta, the young woman was forced into prostitution by her boyfriend Sohail. After staying there for eight / nine months, the girl managed to escape through the same border. Boyfriend Sohail also returned to the country from India through Satkhira border a few days later. Sohail married his girlfriend in Habiganj court on February 13 this year. Sohail stayed at his home in Habiganj with his wife for some time. In the meantime, the girl became pregnant. Sohail sent his wife to Dahagram in Patgram on May 13 this year after contacting the traffickers to smuggle her to India. Mokshedul Islam, one of the traffickers, raped the woman while she was being sent to India from Dahagram. After being trafficked to India, the woman realizes that her husband has sold her to traffickers again. He later returned on May 15. On her way back, she was raped by another trafficker Ashraful Islam. The traffickers did not release her even after raping her. Stuck for money. Eventually, the victim escaped and went to Patgram police station on the morning of May 21 and gave a shocking account of the incident. Police arrested Omar Farooq at night and arrested three persons including a woman involved in trafficking and rape. The three arrested are: Son Mokshedul Haque (32) and Champa Begum (35), wife of Shafiq Hossain of Rasulganj Jummapara in Patgram Municipality. The victim became a plaintiff in the case and named five persons under the Prevention of Rape and Human Trafficking Act, including her husband Sohail, and filed a case against the unidentified persons at Patgram Police Station.