News Desk: Awami League MP Haji Mohammad, who was sentenced to 10 years in prison in a corruption case on charges of illegal acquisition of assets and concealment of information. Selim has applied to the Judicial Court to surrender. He also applied for bail on any condition. The petition was filed in the court of Judge Shahidul Islam of Dhaka Special Judge's Court-8 after 10:30 am on Sunday (May 22). Haji Selim will appear in court at 2 pm. After that the hearing of this application will be held. In addition, two more applications have been made to the prison than to the advanced medical and first class divisions. Saidul Islam Shaheen, a court clerk, confirmed the information. Haji Selim was sentenced to 10 years in prison by the High Court on April 25 in a case of illegal acquisition of assets. He was then ordered to surrender within 30 days. Haji Selim applied for surrender in the court today. On October 24, 2006, the Anti-Corruption Commission (ACC) filed a case against Haji Selim at Lalbagh Police Station alleging illegal acquisition of assets. He was sentenced to 13 years in prison on April 28, 2006. On October 25, 2009, Haji Selim appealed to the High Court against the judgment. Later, on January 2, 2011, the High Court quashed Haji Selim's sentence. Later, the ACC appealed against the High Court verdict. Following the hearing of the appeal, the judgment was quashed on January 12, 2015 and the Appellate Division again directed the High Court to hear Haji Selim's appeal. In the light of that instruction, the ACC took initiative to hear the case. 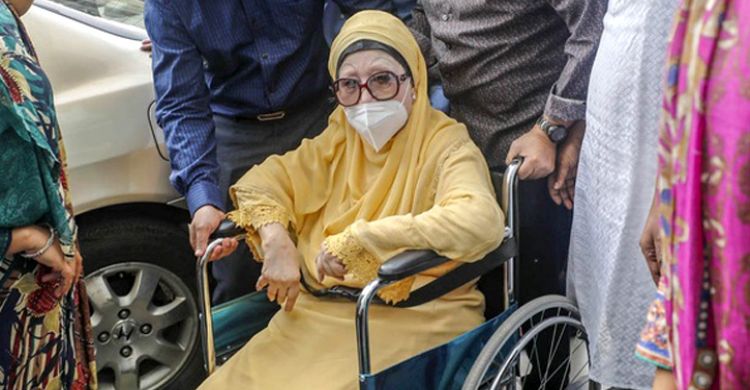