News Desk: Awami League general secretary Obaidul Quader has said that BNP secretary general Mirza Fakhrul Islam Alamgir is misinterpreting Prime Minister Sheikh Hasina's statement on construction of Padma bridge. He also remarked that the BNP leaders were trying to create confusion by misinterpreting the Prime Minister's statement. Obaidul Quader said that by diverting the issue, he was deliberately making a statement of so-called 'death threat'. We want to make it clear that the Awami League has never pursued a policy of repression and oppression of the opposition. The countrymen know very well that Bangabandhu daughter Sheikh Hasina does not do politics of revenge.

Obaidul Quader made the remarks in a statement on Friday (May 20th). In that statement, he strongly condemned and protested the statements of BNP leaders including Mirza Fakhrul Islam Alamgir. The bridge minister said the BNP has become isolated due to corruption, terrorism, militancy and authoritarian mentality. The failure of the BNP and its top leadership to survive in the competition of democratic politics. That is why blaming the Awami League is nothing but the self-delusion of a defeated soldier. He said that some of the great achievements of Bangladesh in the last four decades have been achieved under the leadership of Sheikh Hasina. Today, under the leadership of Bangabandhu Kanya, Bangladesh is moving ahead in the journey of development, progress and prosperity. Will continue in the future. Inshallah, no conspiracy and propaganda can stop this movement of progress.

In the statement, Obaidul Quader further said that the construction of Padma Bridge with its own funds is a unique milestone of Bangladesh under the successful leadership of Sheikh Hasina. Today, I would like to say to those who seek to deny the economic potential of Bangladesh for the sake of political interests and to nurture and conspire to see the consequences of Sri Lanka in Bangladesh, the Padma Bridge is not just a bridge; It is a reminder of the economic potential of Bangladesh achieved under the leadership of Sheikh Hasina. He said the BNP and its allies have been constantly conspiring against the Awami League government since it started construction of the Padma Bridge.

They conspired to stop foreign funding. Even then, Sheikh Hasina expressed her firm conviction to build the Padma Bridge with local funding. At that time the remarks of a well-known group including Begum Khaleda Zia were irrational and far-sighted. These conspiracies and political propaganda were not only anti-government but also treasonous. The general secretary of the Awami League said, "Sheikh Hasina being in power means the betterment of the people of this country." After taking charge of the Bangladesh Awami League government under the leadership of Sheikh Hasina in 2008, it has been achieving one goal after another. Vision-2021 has already been implemented. The plan ahead is 2041. Through which Bangladesh will become a developed country in Qatar. Bangladesh has already evolved from a least developed country to a developing country. Sheikh Hasina has announced the centenary 'Delta Plan-2100' to keep future generations safe through her visionary action plan, added Obaidul Quader. 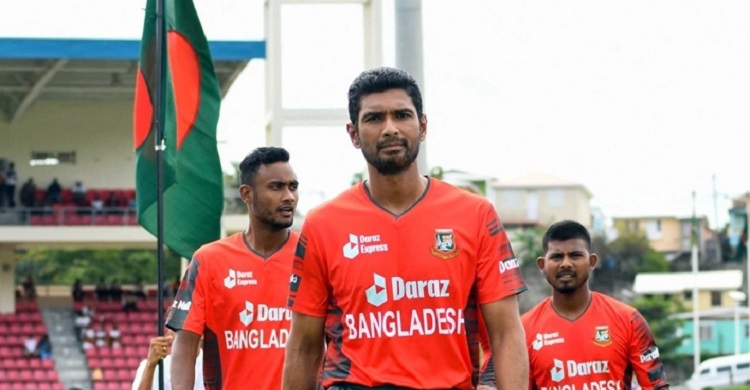 Mosaddeq not bowled due to two right-handers: Mahmudullah Riyadh

Sports Desk: Bangladesh made it to the XI with three spinners and two pace... News Desk: The number of dengue patients is constantly increasing. In the ... 12 deaths in one leap in the country

News Desk: In the last 24 hours, 12 people have died of coronavirus in the... 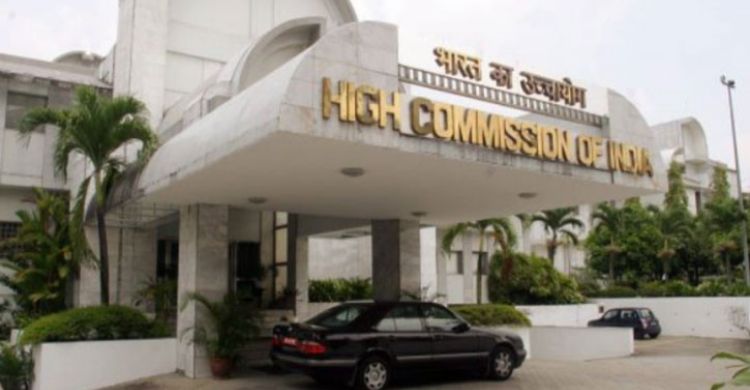