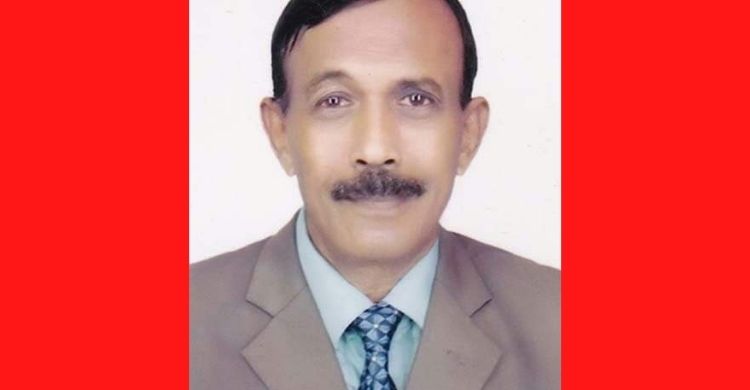 Ehsan Rana, Faridpur: Journalist MA Aziz, former office secretary of Faridpur Press Club, died at a hospital in Dhaka around 10:30 pm on Wednesday. He is survived by his wife, a son and three daughters. His janaza will be held at Faridpur Sadar Hospital Mosque after Johar prayers on Thursday and he will be buried at Alipore graveyard, family sources said. Journalist MA Aziz had been suffering from cancer for almost six months