Human chain in Satkaniya demanding the arrest of those who attacked... Mohammad Azizul Islam, Rangamati: The 'Hill Journalists Union' has been formed in Rangamati with the aim of setting up three hill districts with young journalists. The new organization unveiled itself in the presence of local young journalists on Monday (May 16th) after a lengthy review of the discussion. Milton Bara-ya, editor and publisher of Rangamati, presided over the meeting, which was held at Rangamati's meeting room at 4 pm on Monday. Organized by educated youth working in print and electronics media, the meeting focused on the importance of coordination of journalists and other established journalist organizations. Journalists present at the meeting said that journalism is another institution of higher learning with the same patience as the profession. The main goal of this organization is to work unitedly for the development of democracy, state and nation and for the welfare of all. In addition, in order to work for the overall development of this profession, the cooperation of all quarters including social, political, government and non-government is very much needed. Therefore, it is not isolated to develop his talent and knowledge through an integrated organization. Every good deed goes against the opponent. However, in order to increase the standard of professional responsibility, we must consider the competent and knowledgeable as the opponents so that its good education is conducive for our development in the future. So there is no greed here, our goal will be integrated initiatives and development, so soon there will be a permanent office of the organization anywhere in the city. The term of the executive committee will be 3 years. Later, with the unanimous consent of all the young journalists, Milton Bara-ya, editor and publisher of 'Saptahik Paharer Samay' was elected as the President of 'Parbatya Sangbadik Union', Mohammad Azizul Islam, Rangamati District Representative of Gebal Television and Daily Bangladesh Samachar, General Secretary, Palash Chakma Suhrawardy Sabbir, co-news editor of Pahar Time, Rangamati correspondent of Dainik Share Beej and staff reporter Dainik Giridarpan, organizing secretary, Manu Marma, district representative of Dainik Sakaler Samay and staff reporter Dainik Rangamati. Editor and Md. Iqbal Hossain, Staff Reporter Daily Rangamati and Md. Arifur Rahman 'Daily Our Economy and Own Correspondent Pahar Time' have been made active members. Apart from this, other journalists could not be present in the meeting, but in the next meeting, their names will be mentioned along with the organizational position and the name of the working organization. It is to be noted that the journalist Milton Bara-ya had earlier established the Rangamati Union of Journalists and this time formed the 'Hill Journalists Union' with young journalists. 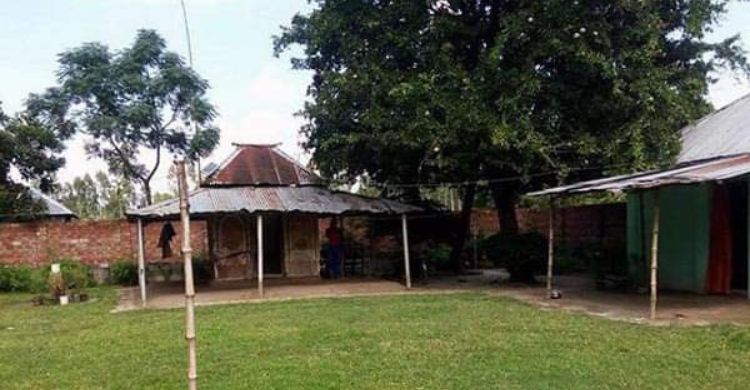 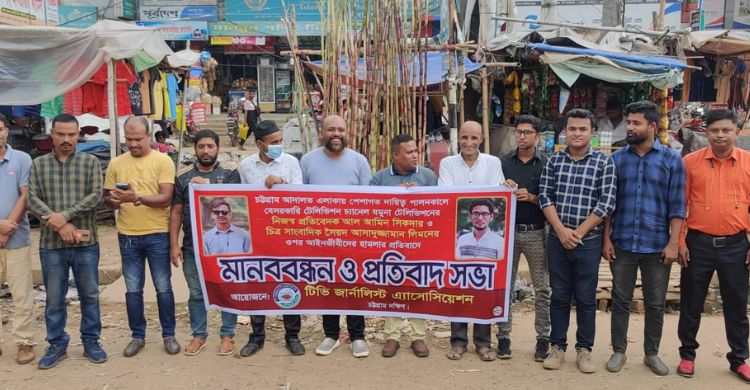