Two more people died in Corona in the country, the detection rate i...

The evils of drinking too much tea

In one day, 35 dengue patients were admitted to the hospital in the... News Desk: In the last 24 hours, 4,630 people have died due to the epidemic of coronavirus. The death toll is slightly higher than the previous day. In the previous 24 hours, 4,081 people died in Corona worldwide. Meanwhile, the corona of another 18 lakh 94 thousand 316 people has been newly identified. The day before, Corona was identified in 18 lakh 95 thousand 6 people.

As a result, the number of new patients identified has decreased by more than one lakh as compared to the previous day. With this, the number of deaths in the world has increased to 61 lakh 33 thousand 20 people. And since the beginning of the epidemic, the number of patients infected with the virus has increased to 46 crore 8 lakh 51 thousand 69 people. At 9:16 a.m. on Friday (March 25), the latest data from the coronavirus-infected, death and recovery website WorldMeters was updated. South Korea has the highest number of infections in the world in the last 24 hours. During this time, the corona of three lakh 95 thousand 569 people has been identified in the country. And 480 people died, which is the second in the daily death toll. On the other hand, the United States is at the top of the list of daily deaths in the world. In the last 24 hours, 849 people have died in Corona in the country. In the country, 31,608 new corona patients have been identified. Corona has so far identified 6 crore 15 lakh 85 thousand 958 people in the country most affected by corona. And 10 lakh 2 thousand 269 people have died. Russia ranks third in daily casualties.

However, the country ranks third in terms of casualties. Since the beginning of the epidemic in the country, 6 lakh 57 thousand 36 people have died in Corona. The total number of identified patients is two crore 98 lakh 8 thousand 81 people. 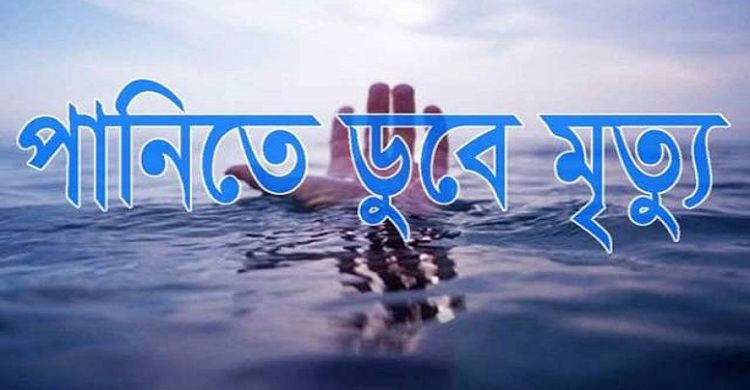