The primary teacher recruitment test can be in four steps News Desk: Preparations have started for organizing teacher recruitment test in government primary schools. The test is expected to begin in mid-January next year. It has been decided to conduct written test in four steps for recruitment. According to the Department of Primary Education (DPE), seating arrangements are being made in about 13,000 educational institutions across the country for this purpose.

According to the DPE, the government primary teacher recruitment examination will start in mid-January after the ongoing HSC examination ends on December 30. At present the work of making question papers has been started. Written test for recruitment will be conducted in four steps. Recruitment test centers have been selected in about 13,000 educational institutions across the country. At present seating work has been started there.

On the other hand, at a recent meeting of the Ministry of Primary and Mass Education. Zakir Hossain directed the DPE Director General to start the recruitment process.

If you want to know the state minister for primary and mass education. Zakir Hossain said that after the HSC examination, preparations have been made to start the teacher recruitment examination. Recruitment test question papers and OMR (Optical Mark Reader) are in the final stages of preparation. Candidates will be sent an SMS on their mobile phones after scheduling the examination.

According to DPE, more than 32,000 assistant teachers will be appointed in government primary schools across the country. Of which 25,630 will be recruited at pre-primary level. The rest will be filled. However, the number of vacancies has increased in the last two years due to the suspension of teacher recruitment. For this the number of teacher recruitment will be increased. For this, a total of 13 lakh 9 thousand 471 candidates are expected to take part in the recruitment test. 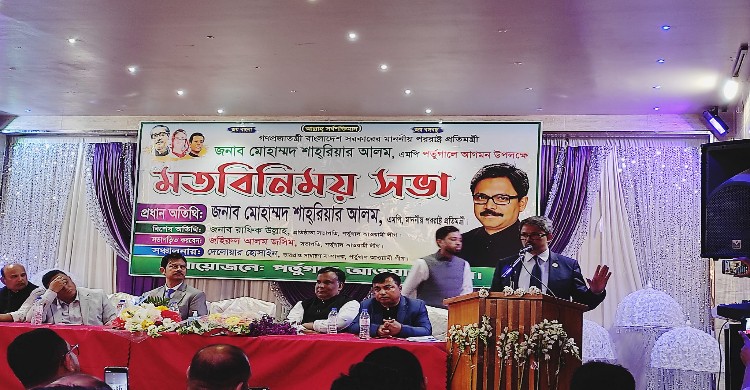 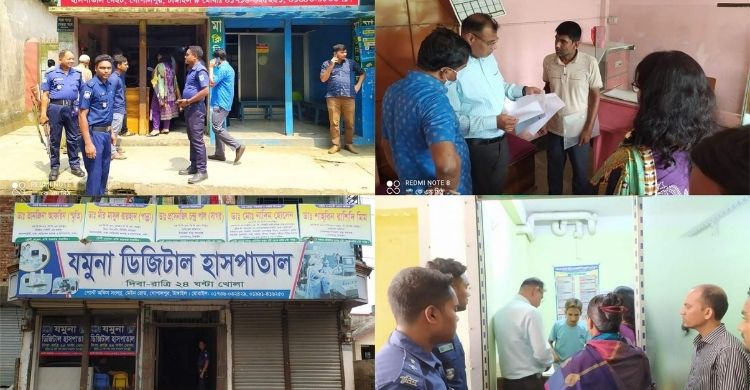