News Desk: ‘Mother's longing in some letters, farewell greetings in others. A pleasant exchange of relatives who have not been seen for a long time or a description of an experience during the war.

The 'Chithi Mancha' has been organized at the Islamic University with these various historical letters during the war of liberation. The letter stage was displayed at the Diana premises of the university, organized by the university's voluntary organization 'Sanctuary'. A symbolic post box and letter stage has been created with historical letters from the time of the great liberation war. There are 6 historical letters in it. Samiha, a member of the organization, said the letters were written by our own hands. Most of the letters have been collected from the book 'Ekattarer Chithi'. The president of the sanctuary, Ishtiaq Ferdous Emon, said the letter stage was dedicated to the guerrilla forces 'crack platoon' during the liberation war.

Who were students of Dhaka University and took part in about 72 guerrilla wars. On this day of victory for the new generation, it is not just a feeling of joy, it is our effort to highlight the emotions and history behind it. 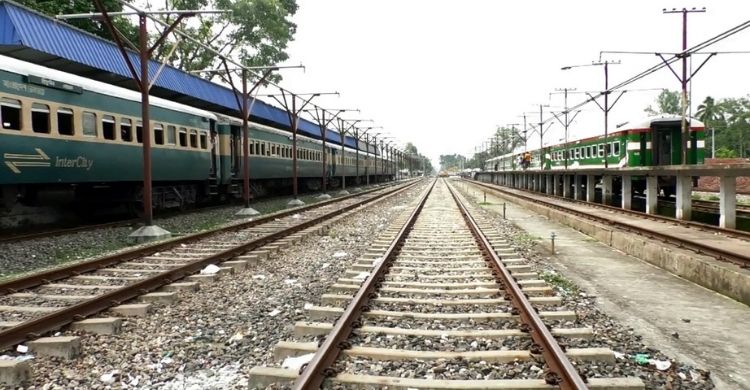